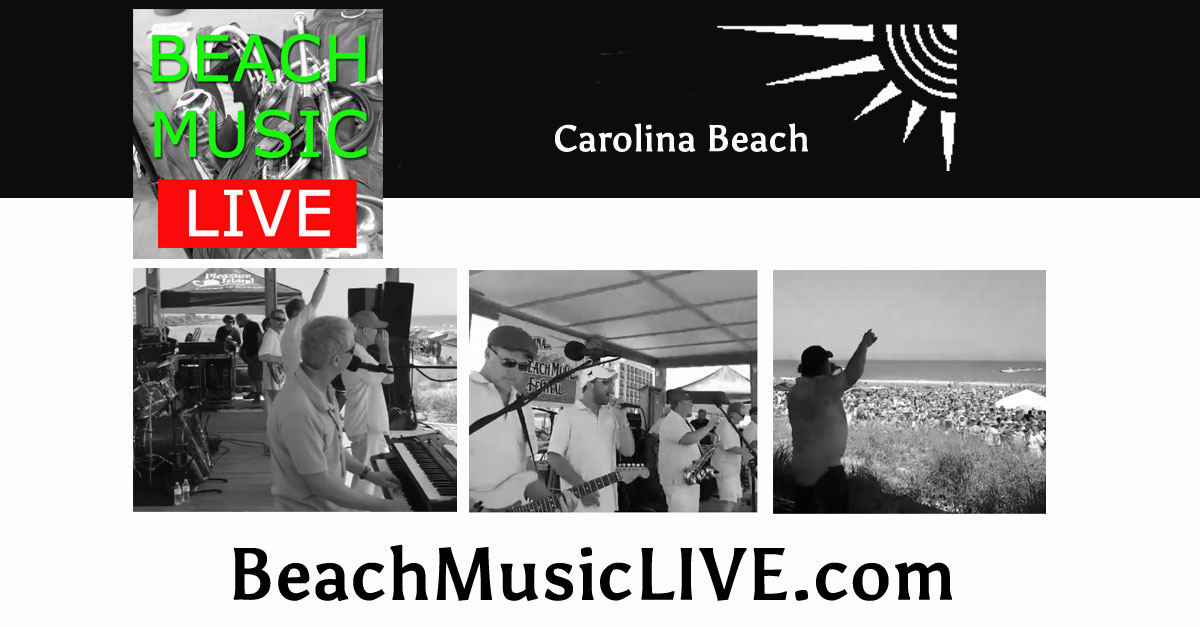 We were in Carolina Beach for the 31st Annual Carolina Beach Music Festival on Saturday, June 4th. It was a great lineup with North Tower, Band of Oz, Jim Quick & Coastline. Mike Worley from Edge Entertainment and the EDGE Radio Show on Shag City USA was the host emcee for the day. The early risers were entertained by Mike and Fred Rouse on the boardwalk while they were waiting for the gates to open. We were told that some were in live at 5:30am in the morning. The crowd was huge and the weather was beautiful. We were able to get some great video coverage of the event. Thanks to everyone that tuned in LIVE and shared the videos throughout the day. One the videos has received over 38,000 views as of the time this recap was posted. It is hard to get the audio perfect with facebook video, but you can see how the crowd is reacting. Look for Beach Music LIVE videos posted at the following pages for Beach Music LIVE, Band of Oz, Coastline, and Edge Entertainment.