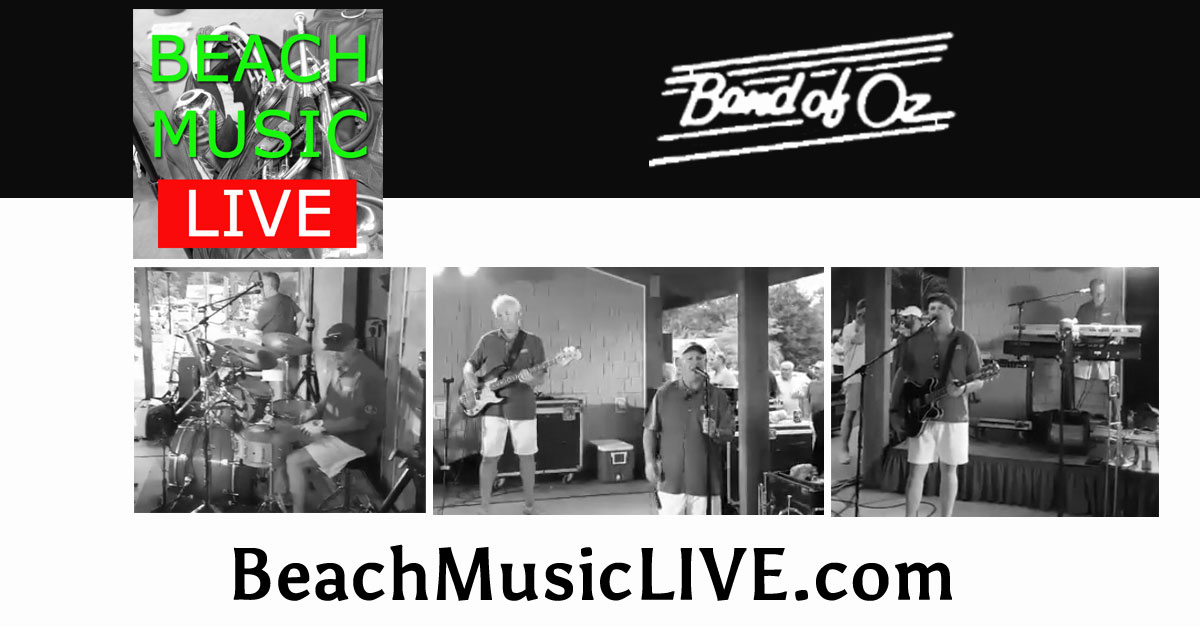 Last Night, we crossed the NC/SC State Line again to catch the FREE Concert in Calabash Community Park. The Legendary Band of Oz took the stage and gave another incredible performance. My friend, Jay Kinlaw – The Superjock JJ, did a great job as host and emcee once again. He had double duty last night as he gave live updates to 94.9 The Surf through out the show. If you follow beach music at all, you have seen BOZ and know the Band of Oz will put on a great show every time. They did not disappoint the huge crowd last night that showed up for the second show in the series.

My cell phone battery held out and I am on a new month for my bandwidth plan. I was able to shoot more of the show than I did 2 weeks ago when Blackwater opened the series.

Thanks for watching the videos on facebook and following our posts.